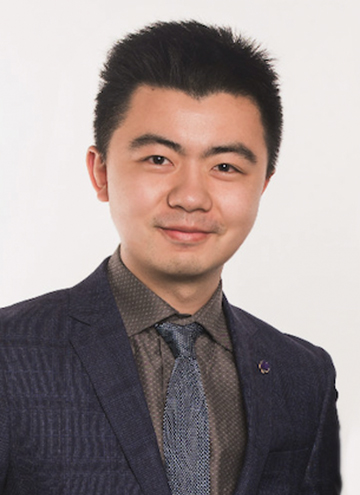 Ruiqing (Alex) MA is a graduate of the School of Arts and the School of Journalism & Communication at Peking University, and the School of the Arts at Columbia University. He is a film and media professional with work experience in both independent and corporate settings, before joining the Shanghai Jiao Tong University faculty. His works have been invited to screen at the Shanghai International Film Festival, the Tokyo International Film Festival, the Busan International Film Festival, among others. He has worked in leading Hollywood Studios and multinational cultural industry enterprises. Ruiqing holds memberships at the China Film Association and the China Television Artists Association. He is also the translator of the Chinese edition of Maureen Ryan’s book, Producer to Producer: A Step-By-Step Guide to Low Budget Independent Film Producing.