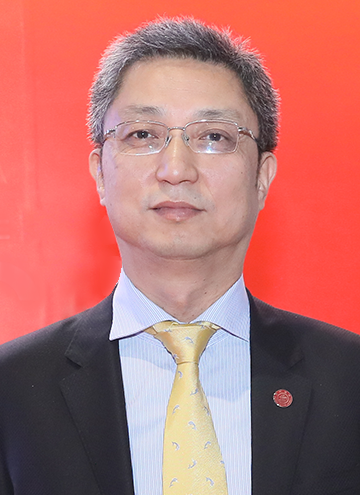 Professor Zhang currently serves as the Dean of ICCI. He has been engaged in the training and researching of interdisciplinary composite talents cultivation for many years.

Zhang Weimin graduated from Shanghai Jiao Tong University with a bachelor's degree in materials science and engineering in 1987. In 1995 and 2007, he received a master's degree in metal heat treatment and a doctorate in engineering from SJTU. From July 1987 to April 1995, he served as an assistant engineer and engineer of Shanghai Institute of Welding Technology (Jiatong University) of Light Industry. Since May 1995, he has been an engineer and lecturer in the Department of Materials Science and Engineering of SJTU. Since 1998, he has served as an associate professor and as a professor from 2008 onwards.