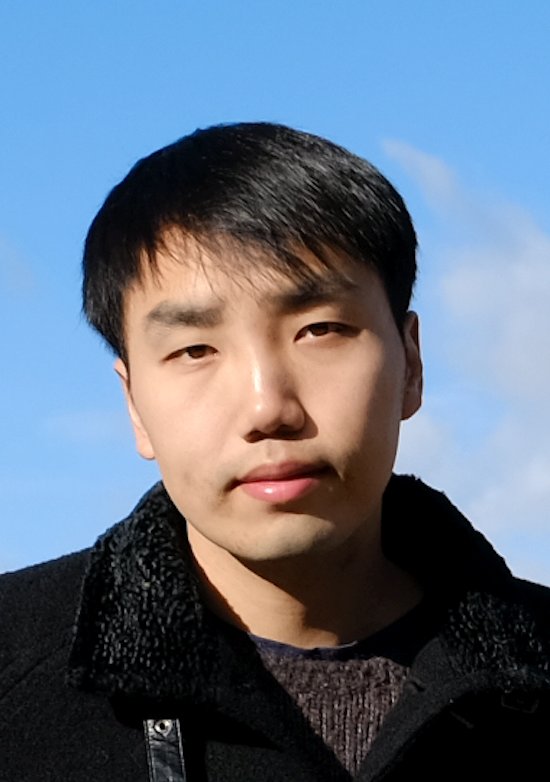 Mo Liang received his MFA degree in Film Production from Columbia University School of the Arts (2014-2017). He also holds a bachelor degree in Electronic Engineering (2002-2006) and a master degree in Building Science and Technology (2006-2008) from HUST.

He also focuses on new media such as video & mobile games; his game project won the 3rd prize in “Spring Light” start-up

competition in New York, which is operated by the Chinese government.

Mo Liang has been working for many companies & organizations such as Emmy Awards, Visit Films, China Unicom and Net Ease, etc.