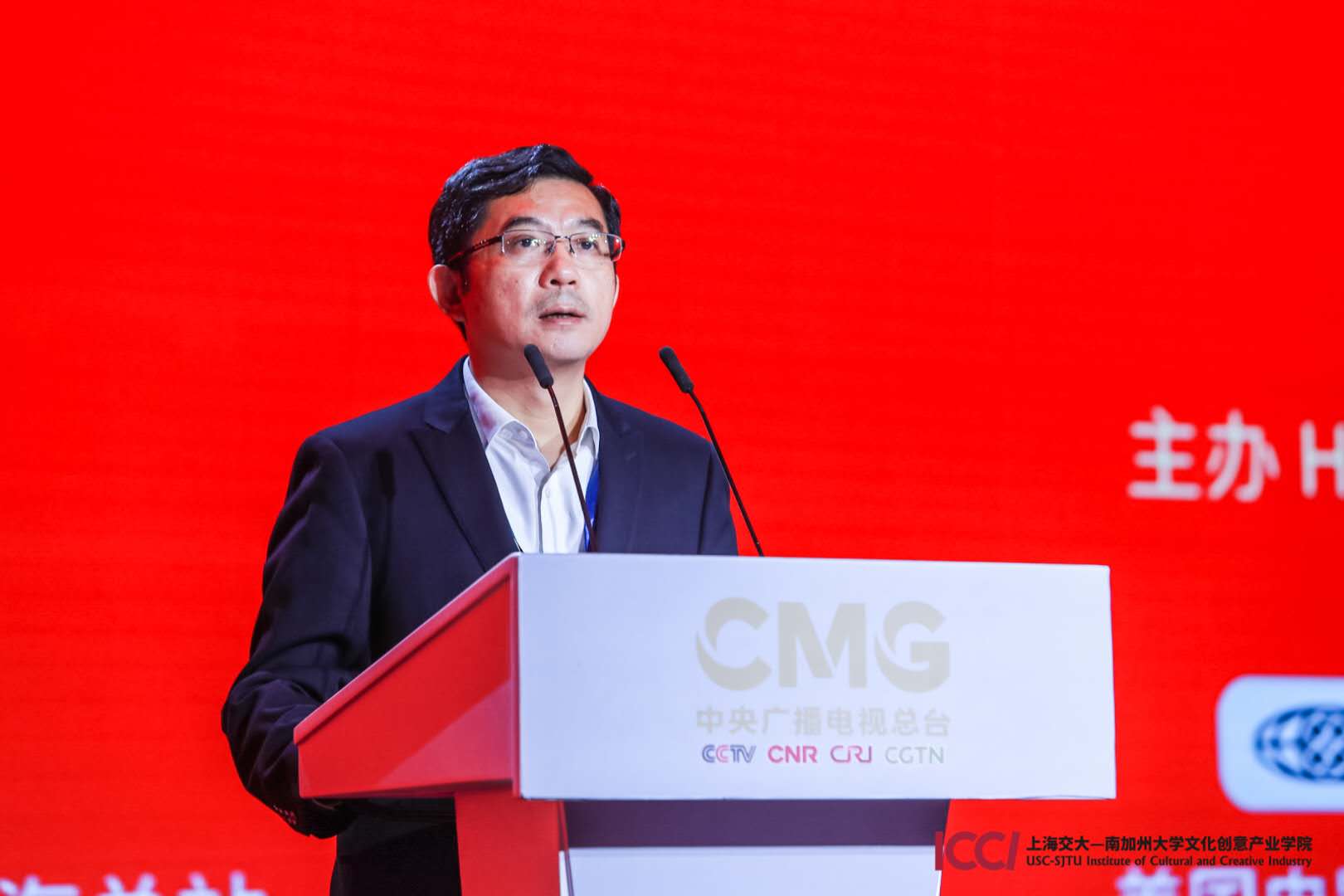 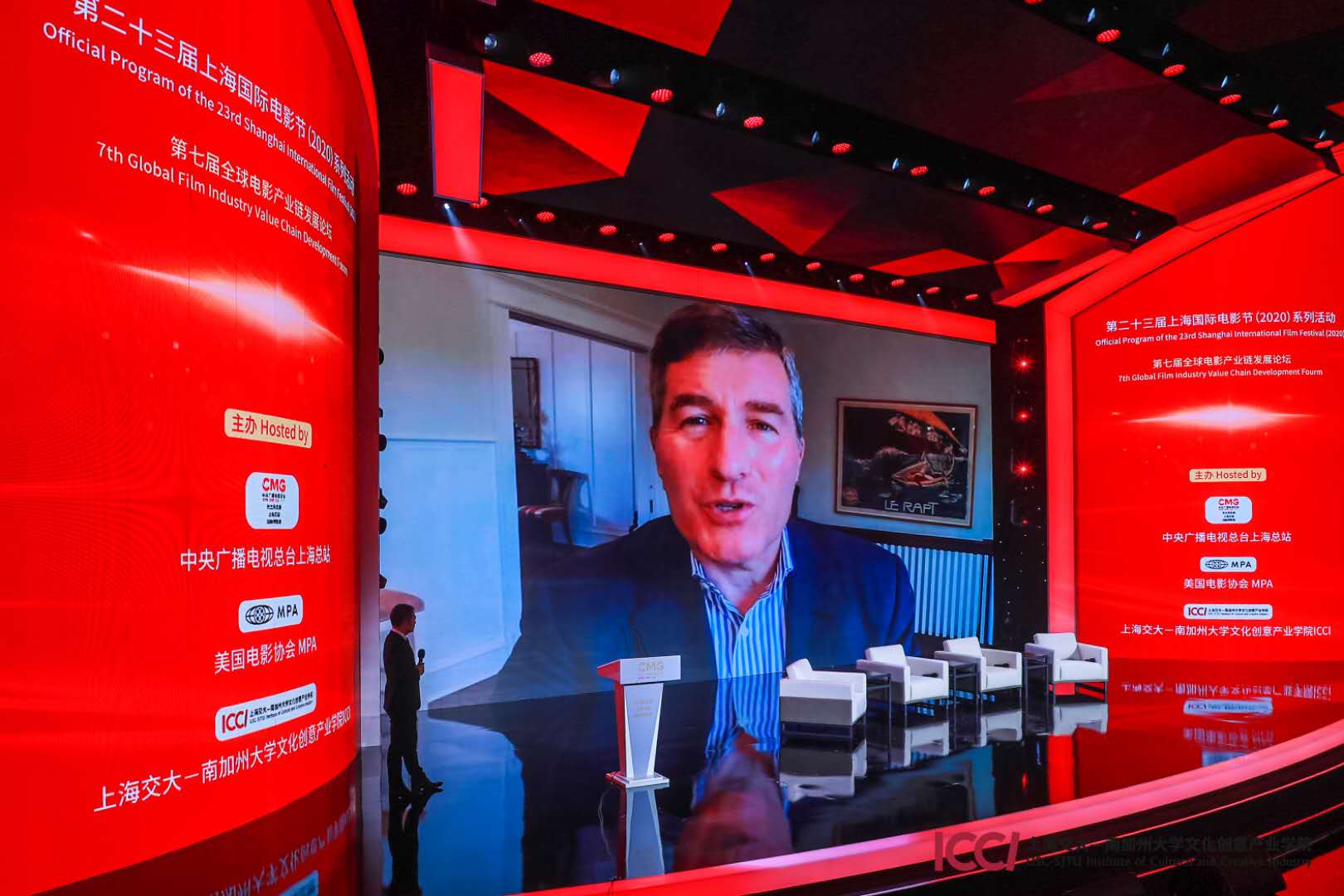 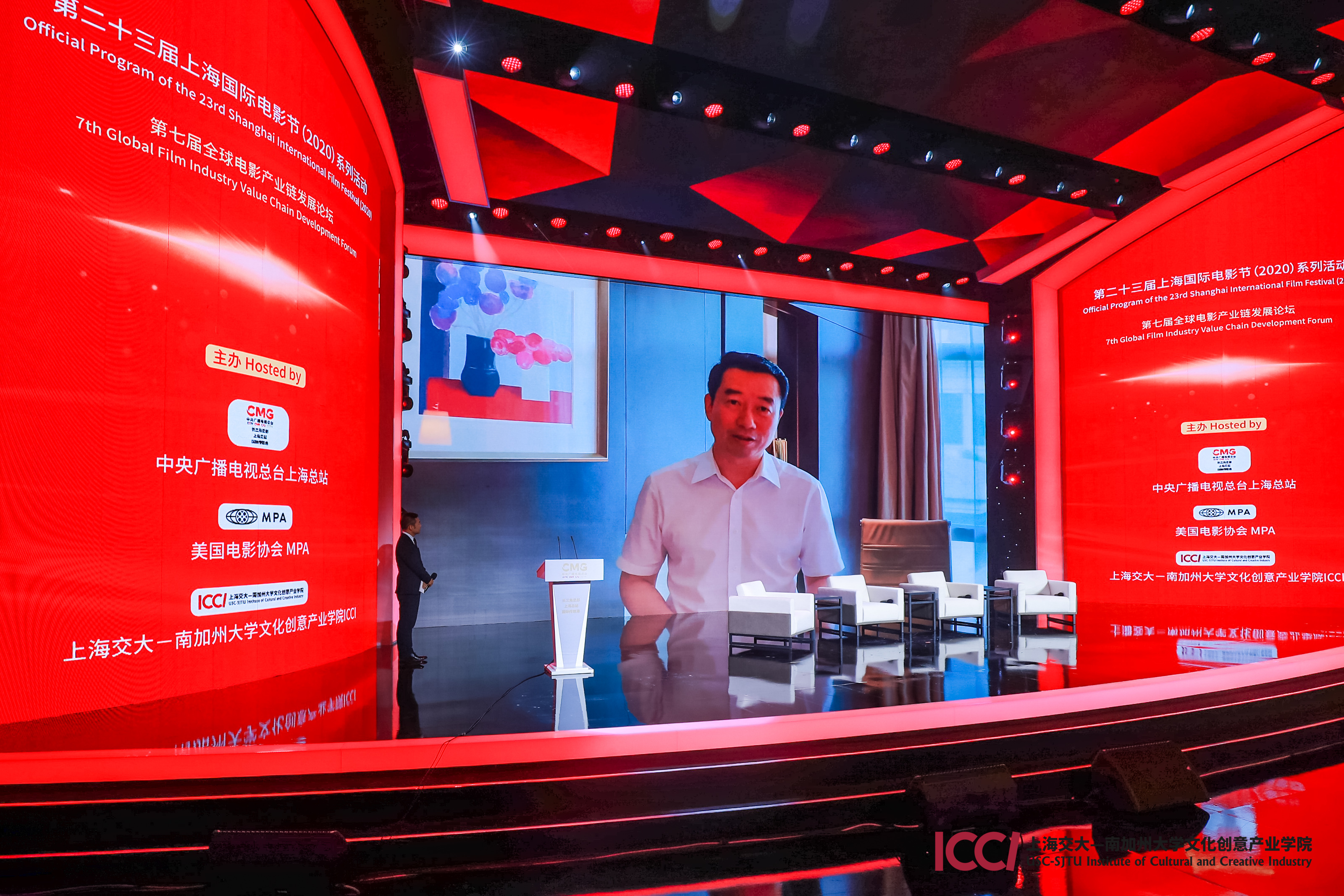 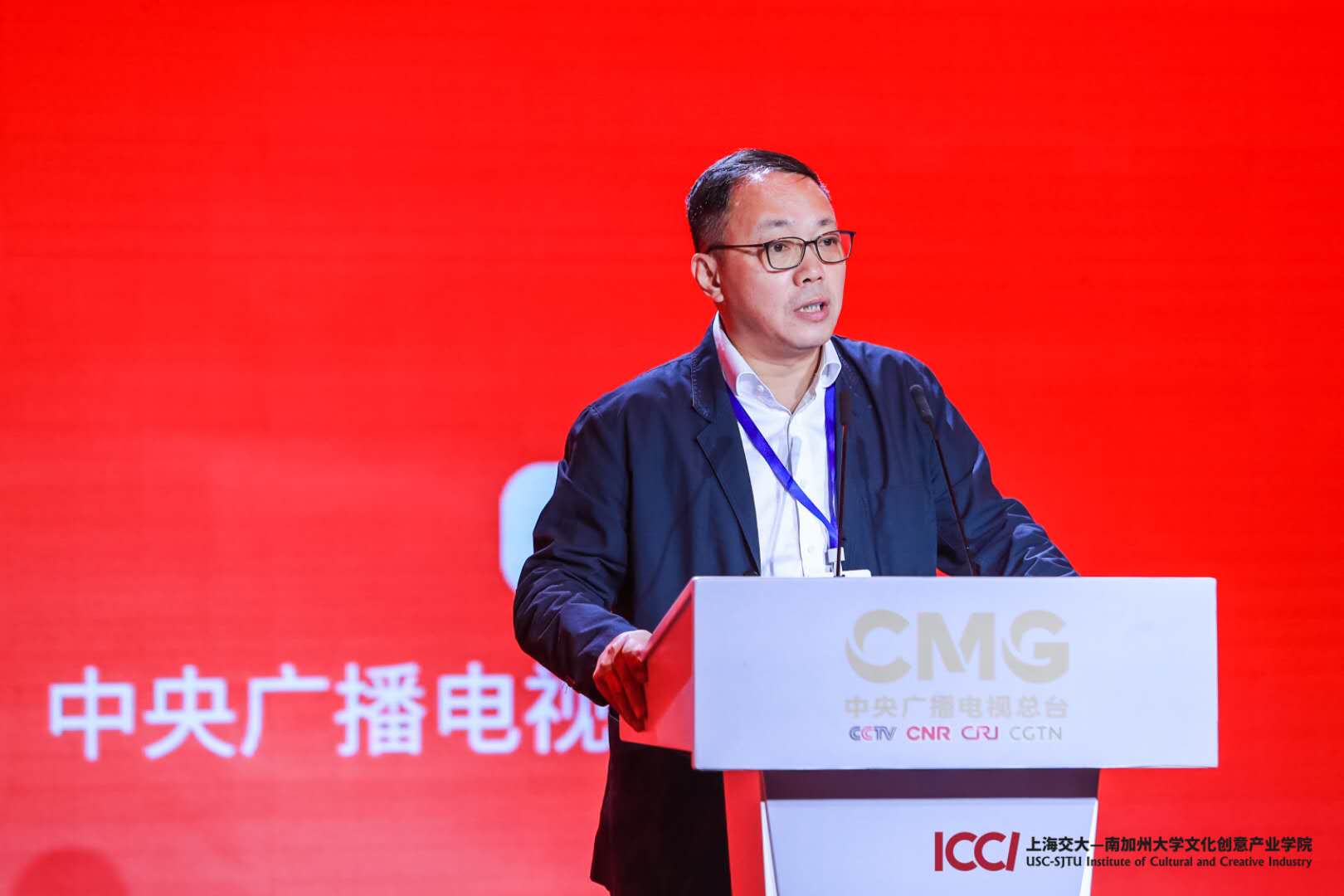 Guests from across the globe met through cloud video streaming, exchanging in-depth views with domestic filmmakers and industry leaders, exploring the future path for global film industry together.

Connected From Across The Globe, Tackling The Change In Global Film Industry 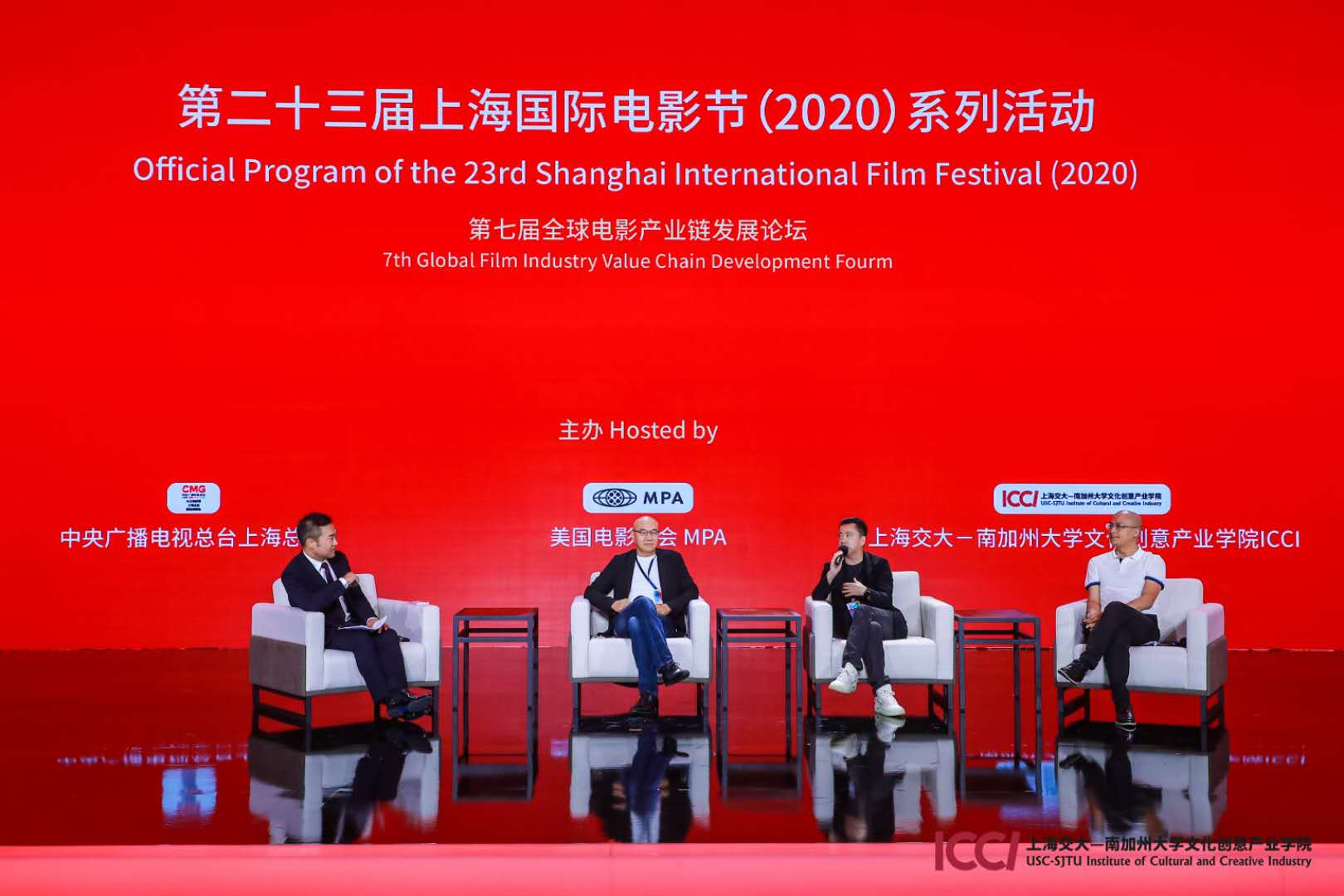 The Forum first connected with Wang Zhonglei, Co-Founder, Vice-Chairman of the board and CEO of H. Brothers, Feng Wei, Vice-president, Asia-Pacific Region and President, Greater China Region of the Motion Picture Association of America, Richard Gelfond, CEO of IMAX, Bao Licheng, Founder and President of Artisan Gateway, Catherine Winston, Partner at Winston Beck, and Yang Xianghua, President of iQiyi Membership and Oversea Business Cluster, among other guests. The guests shared their opinion on the topic of Film industry’s New Normal and the New Challenges in the Post-Covid Age. 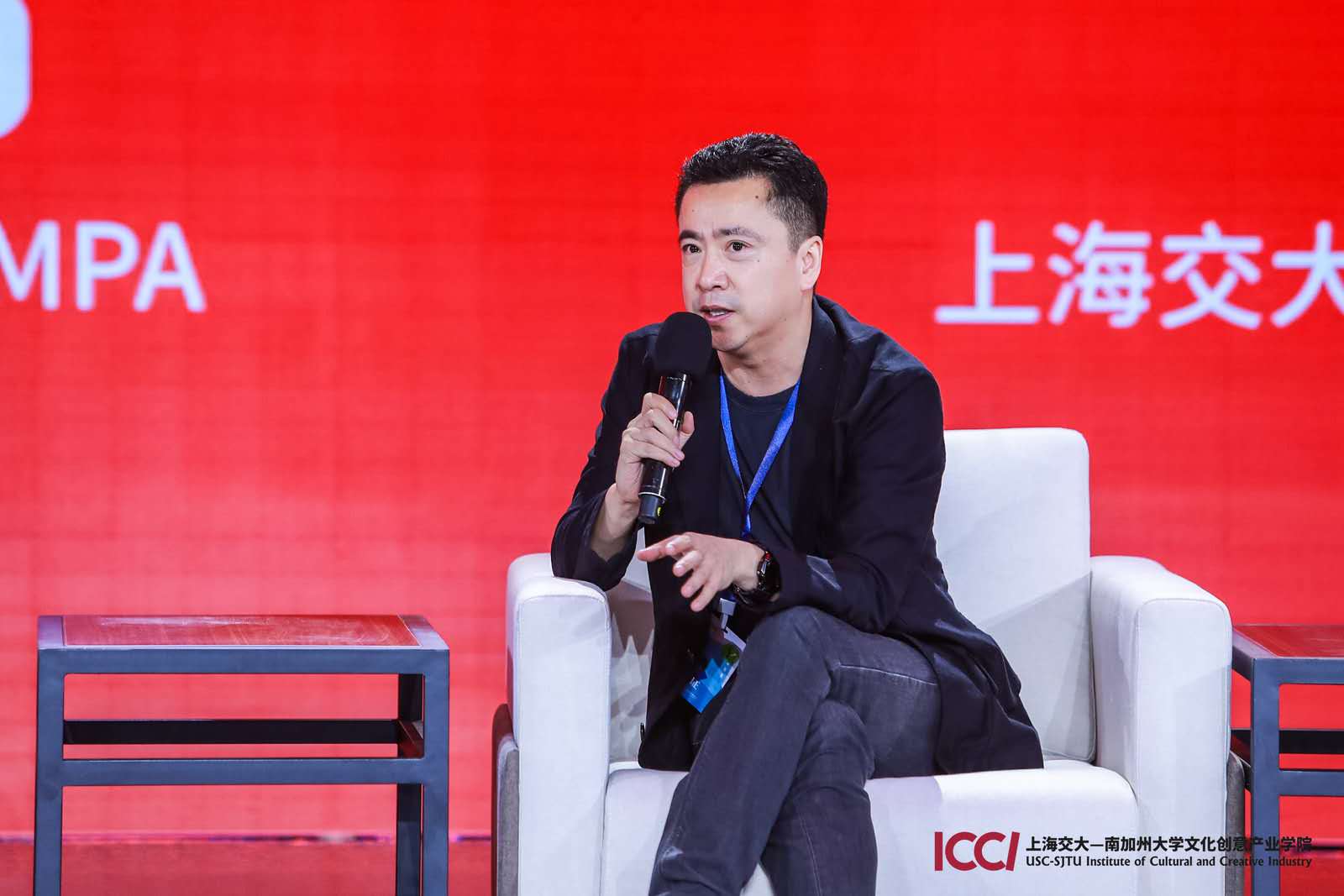 Wang Zhonglei, co-founder, vice-chairman of the board and CEO of H. Brothers

Wang Zhonglei thought that the gradual re-opening of movie theaters brought a booster shot to the entire film market. He hoped that everyone in the film industry could work together, concentrate on creation, overcome difficulties and bring more excellent work into the market. He explained that as a major power in the domestic film market, H. Brothers would continue to produce excellent films with major market attraction. The company will also make the best use of the large Chinese market and the improving industry chain to create more quality content and work for the movie theaters. The market will rejuvenate, and vitality will be reignited. 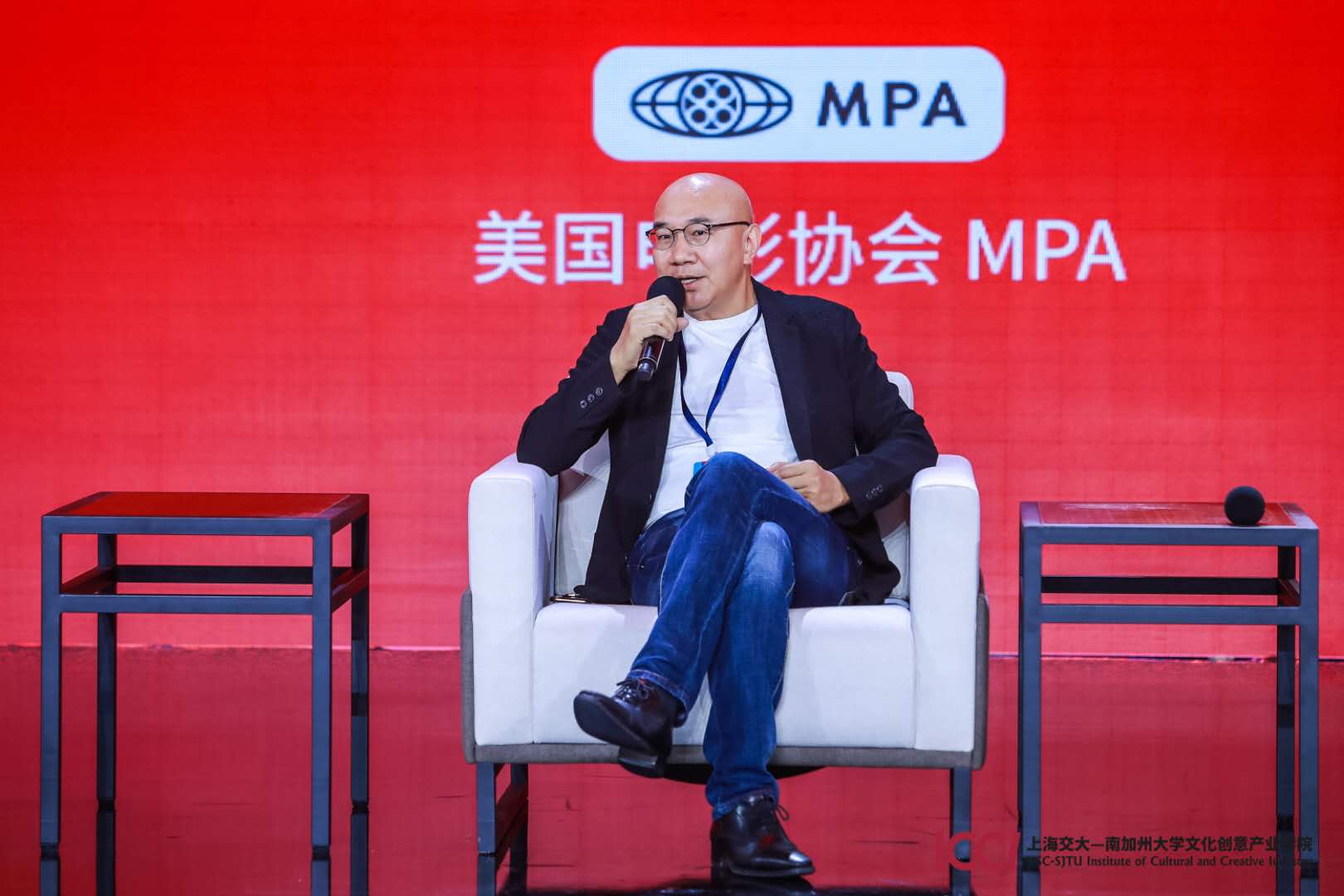 Feng Wei pointed out that the scaled re-opening of the Chinese movie theaters is the “key first step” toward global film market’s awakening. The Chinese market brought hope and energy to the global film industry. Despite the major impact and challenges caused by the Covid-19 pandemic, there are new concepts such as “Internet + Movie” and streaming platforms which bring us new ways to watch movies. Feng Wei raised the point that the Covid-19 pandemic accelerated the process of diversifying audiences and there is a raising necessity to satisfy audience’s diverse needs. Perhaps a prosperous age of “Online + Offline” shall come soon. 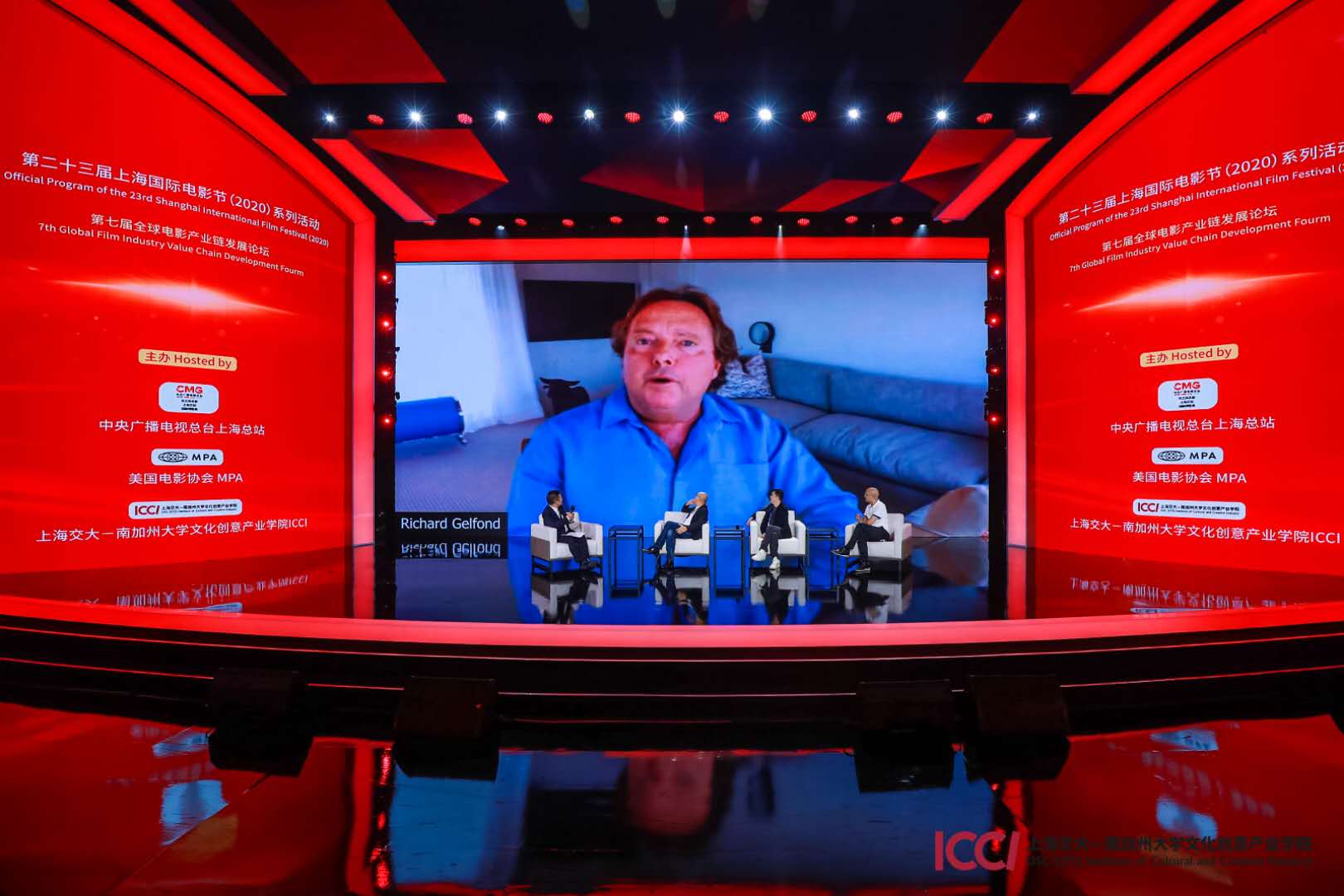 Richard Gelfond connected into the conference from abroad. He noted that short-term impact and effect is inevitable for the global film market. It would take a period of time for the global film market to recover to its former state. On the other hand, he was confident of the future film market, because of the new viewing experiences movie theaters are able to provide, such as IMAX differ vastly from an online platform or a home theater. Watching movies in the theater is a “solid need” for contemporary movie-goers. Industry people shall have great confidence going forward. 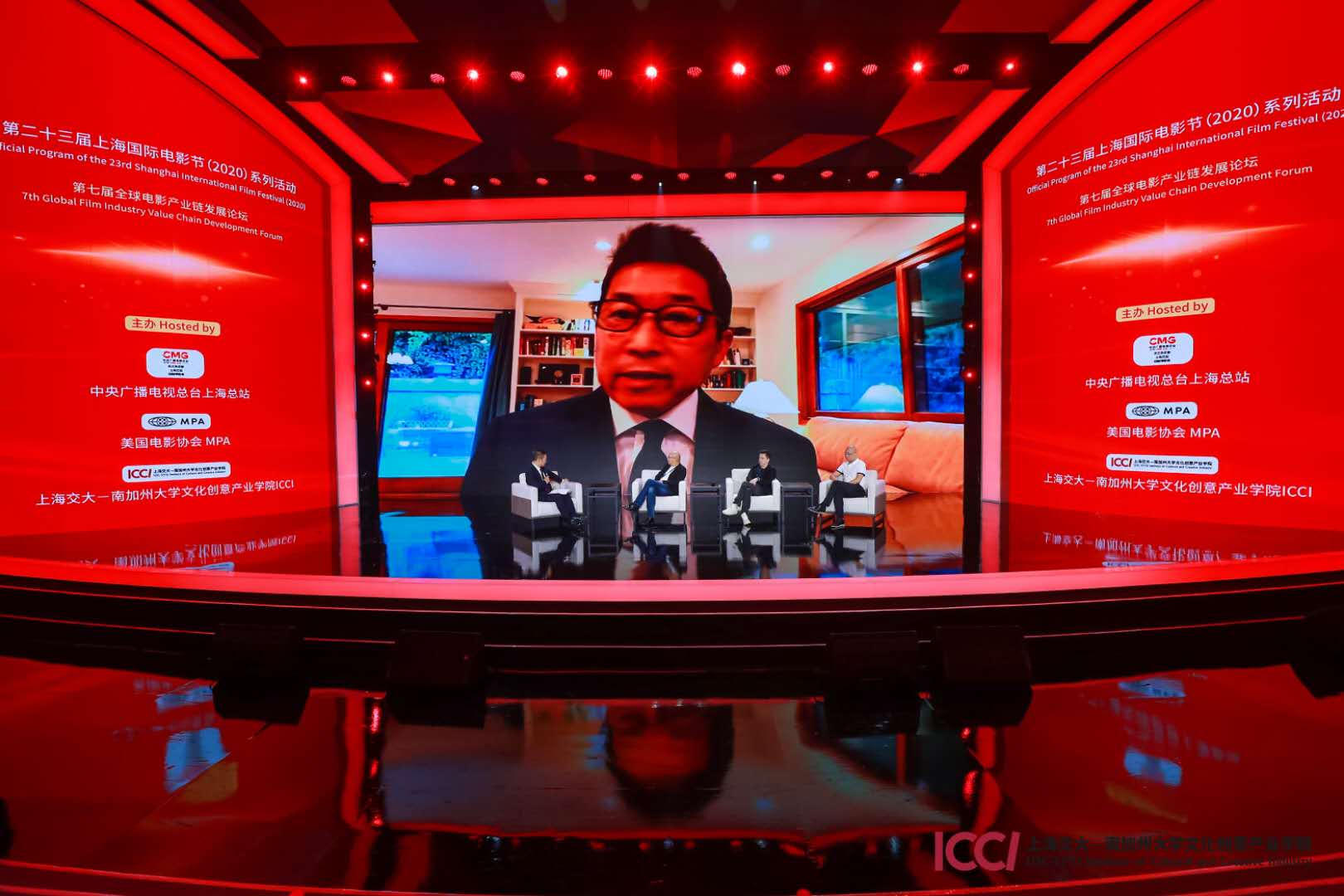 Bao Licheng noticed that aside from China, there are also other film markets coming back to life. France and other European countries are opening up their movie theaters. Movie-goers are also returning to the theaters. Bao Licheng pointed out that the first week of reopening brought a total box office sale of over 100 million RMB. This is a more than satisfactory record and sends positive signals for other markets around the globe. 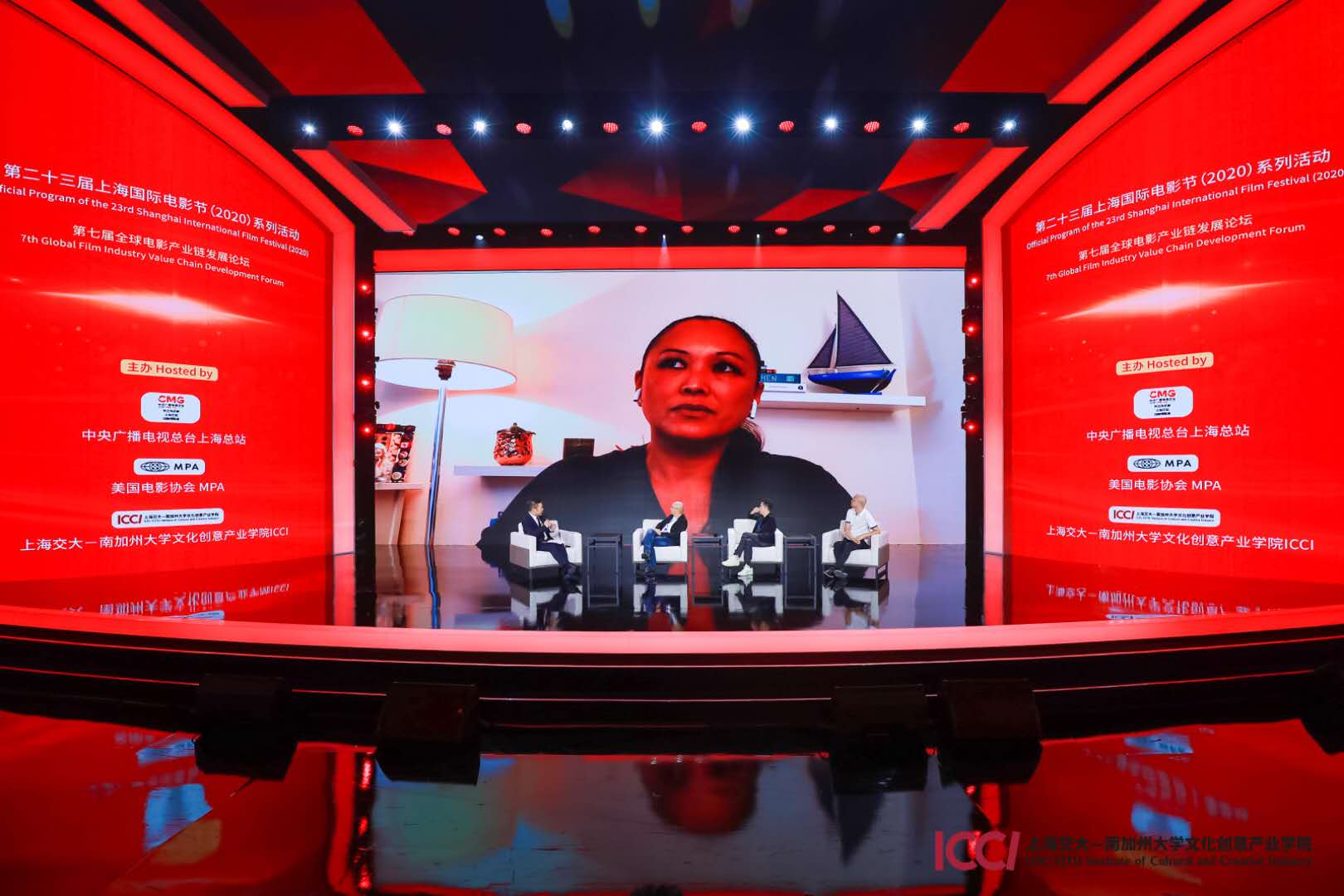 Catherine Winston connected to the live conversation through cloud live streaming. She said that new development in technology gave film industry workers around the world the opportunity to work together. People are able to communicate with colleagues from Germany, France, United States and the Middle East. Meetings and work were done online and the efficiency of production has in fact gone up. Although the global film industry meets challenges from streaming media and online media, but the experience and the feeling of creativity from movie theaters cannot be replaced. She hopes for the day to return to the theater. 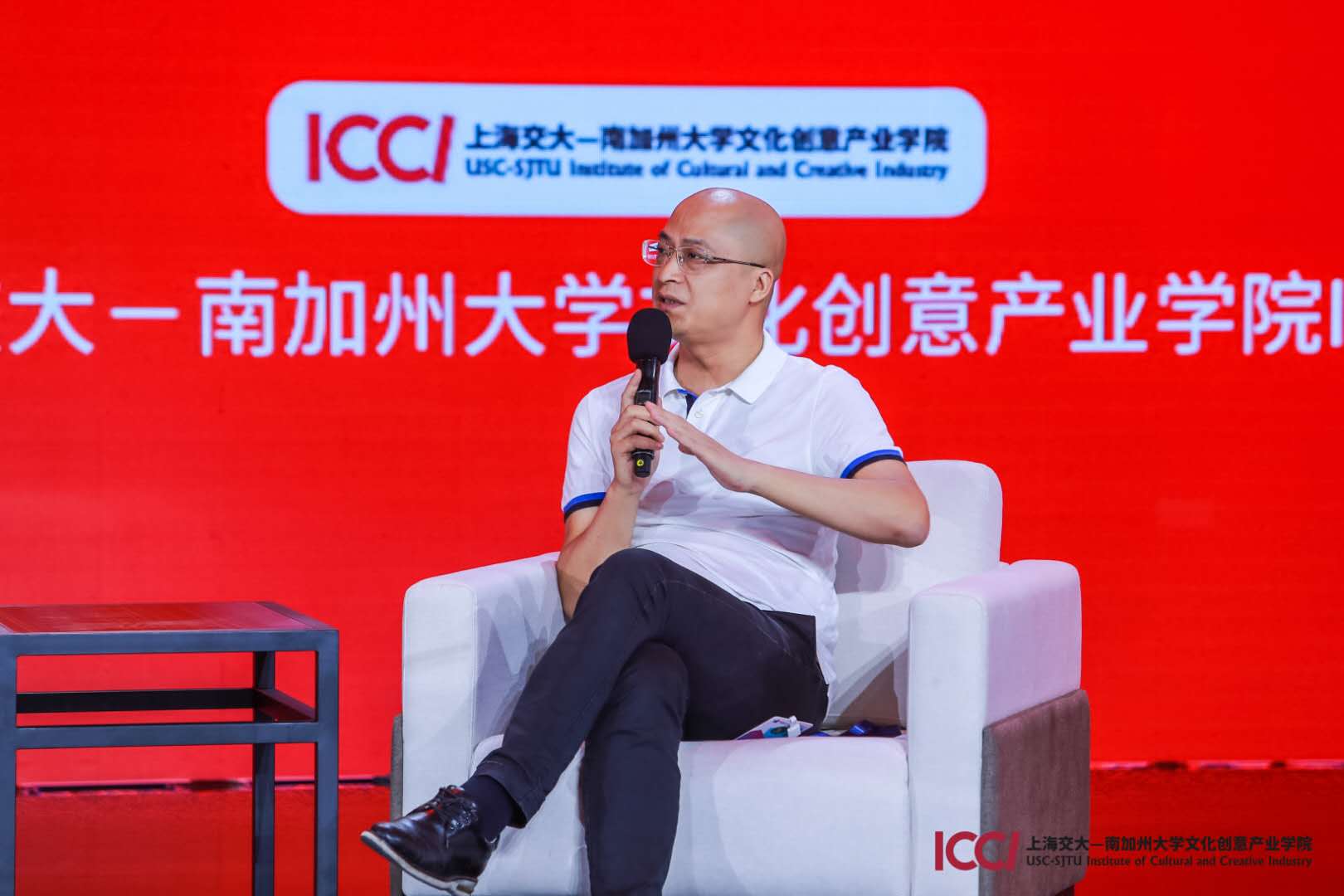 Yang Xianghua noted that Covid-19 is not going to disappear in the short term. “Online + Offline” viewing might become the New Normal. What kind of film is suitable for online viewing? What kind of film is suitable for in-theater viewing? How do we price online films? How do we decide on shares in profit? These are the problems facing the future “online + offline” model and problems worth exploring and resolving. Yang Xianghua noted that the future for Chinese film is very bright. The future of the New Normal is still being explored. He hoped that film industry people could work together and build a future that can benefit all lines of the market.

Industry Focus: Industry Leaders Discuss The Future Of Chinese Film On The Cloud

Forum 2: The Industrialization of the Chinese Film Industry 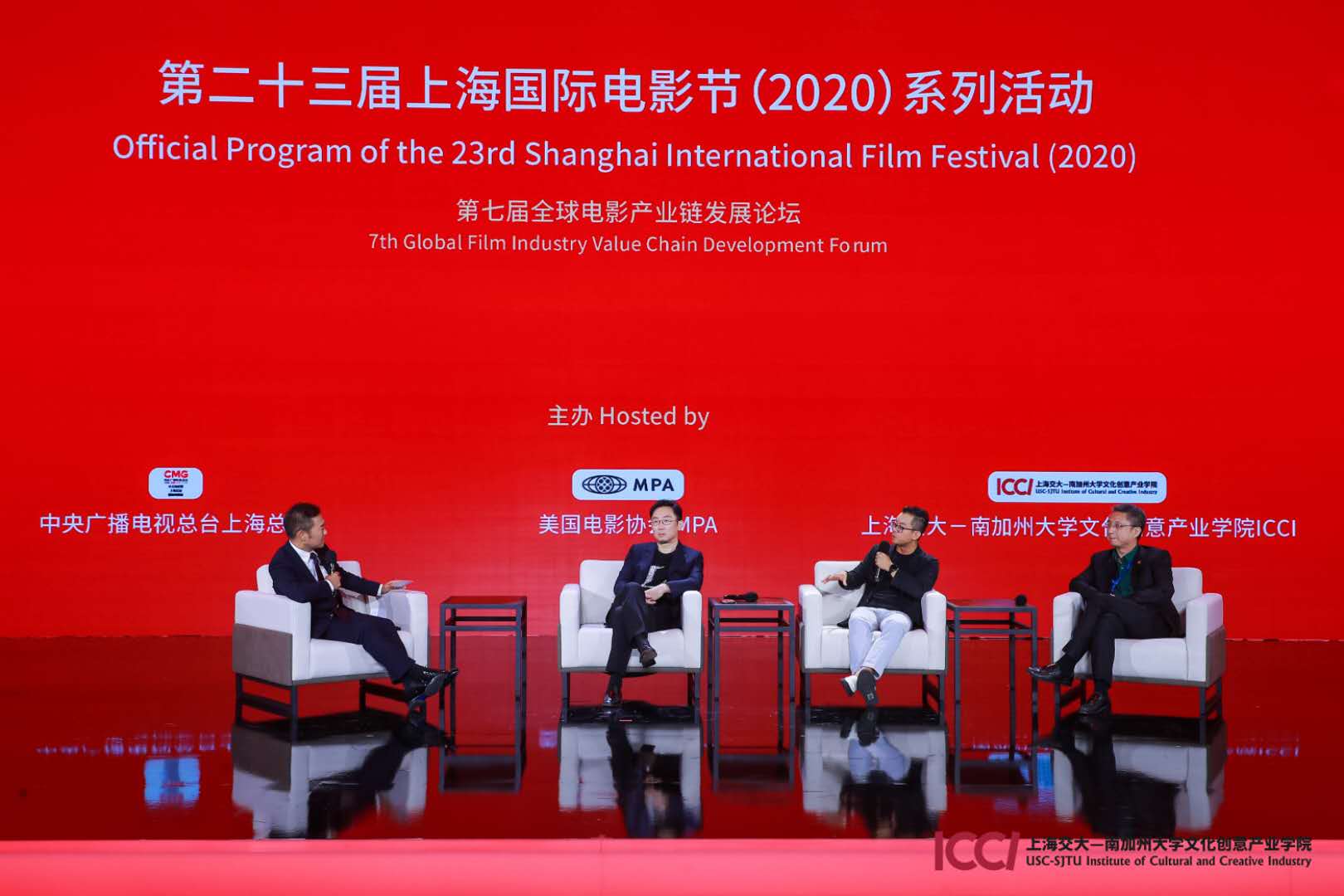 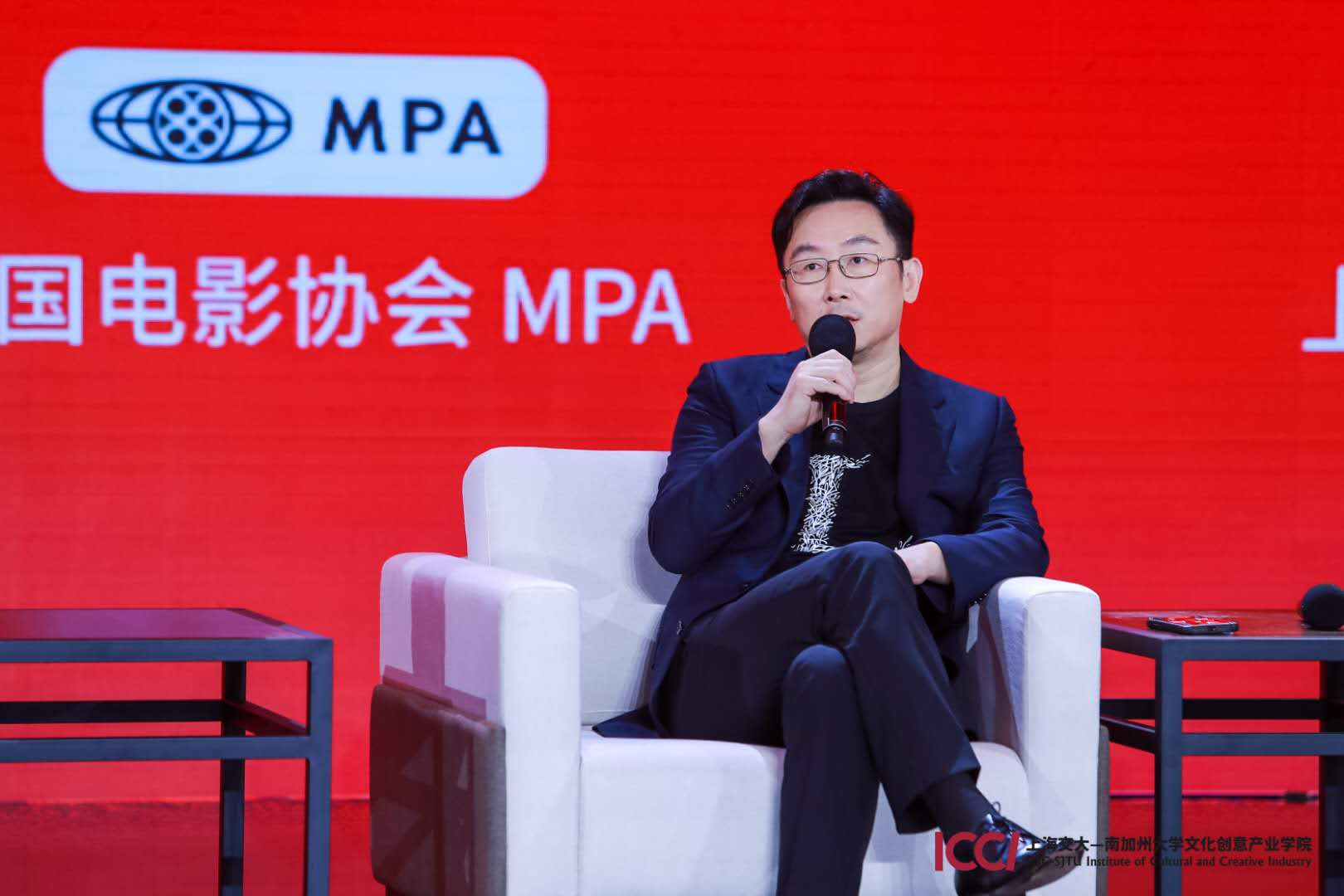 Lu Chuan remembered his experience of co-producing Born in China with Disney. This film focused on wild animal in China and introduced wildlife protection measurements in China to a foreign audience. The film was well received abroad. Lu Chuan was extremely impressed with the professionalism, efficiency and accuracy from the oversea team in their working process and operation procedure. He is also very hopeful for the future of Chinese film. Lu Chuan noted that Chinese filmmakers should shoulder the responsibility for keeping the film industry open to international exchanges and take great film work to “go global.” Excellent film work shall become an important part of for our nation’s culture going global. 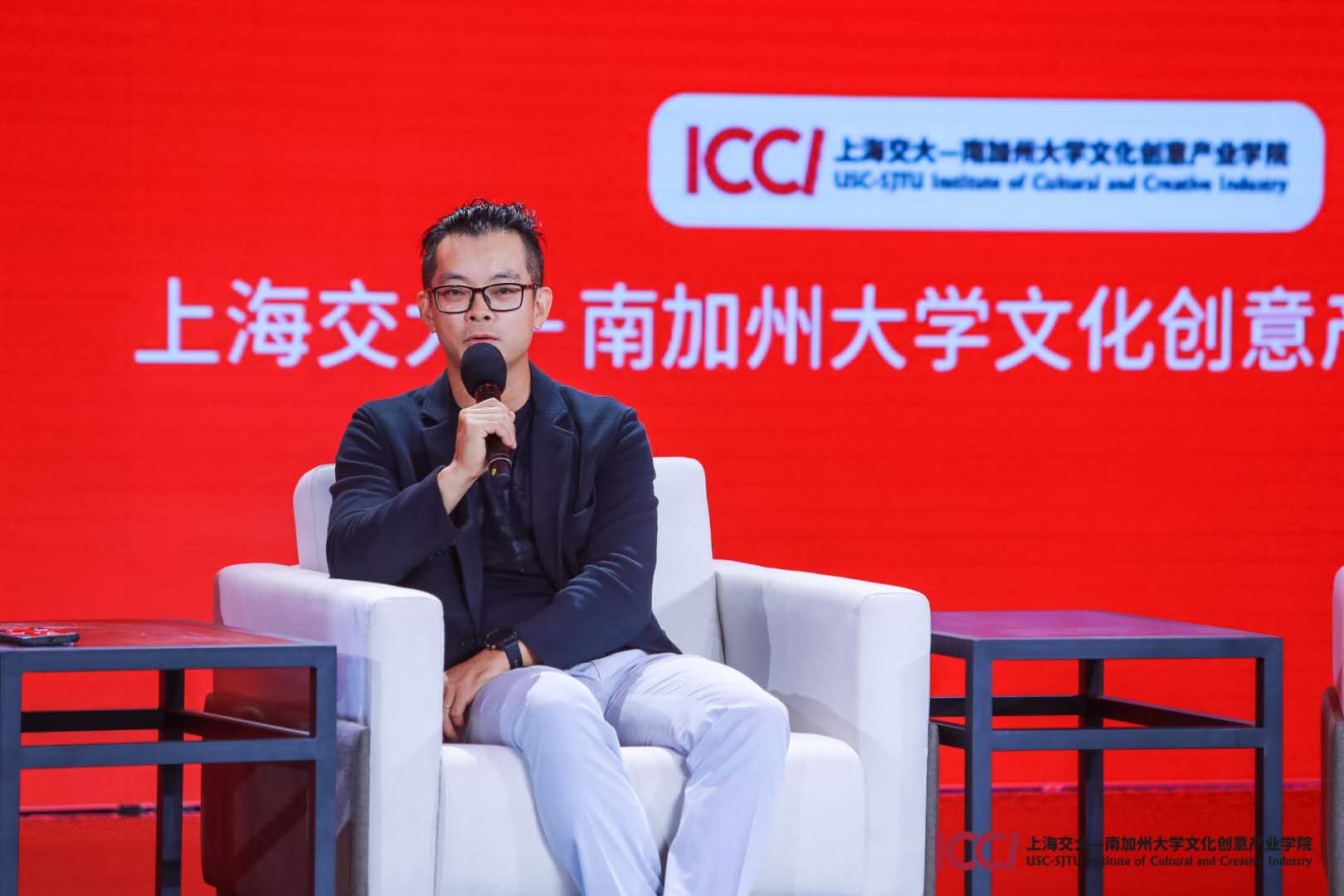 Ye Ning considered Chinese film’s industrialization to be still at a preliminary stage. There is a lot of space for improvement in subdividing tasks into different areas and improving quality of production. China has a rich history and plentiful of culture and stories. We also have a very passionate market. What we are still in need is practical talents. For Chinese film education, practicality and an international perspective is the most important. Students in film schools should not make work divorcing from reality, nor should they develop wildly without supervision. 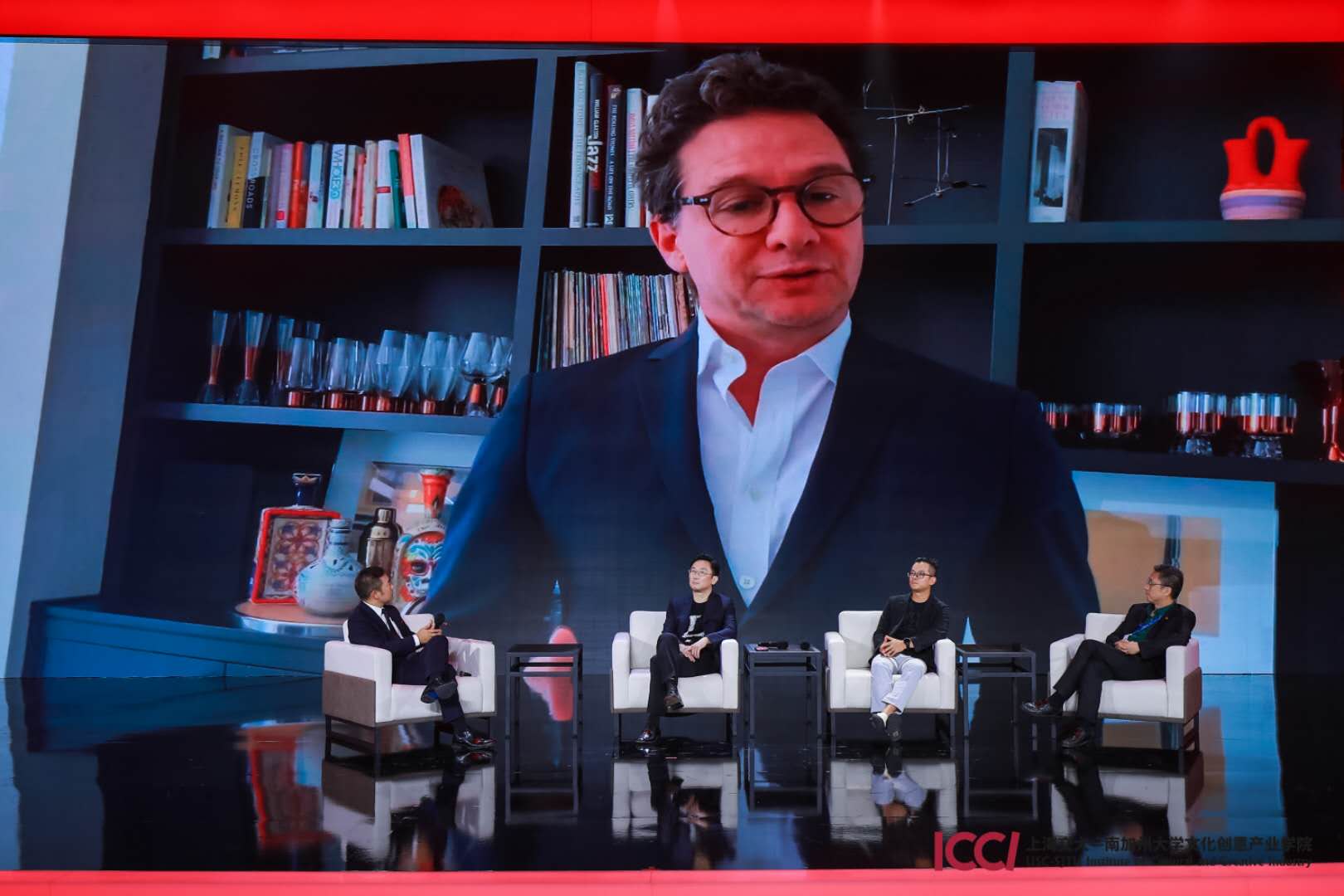 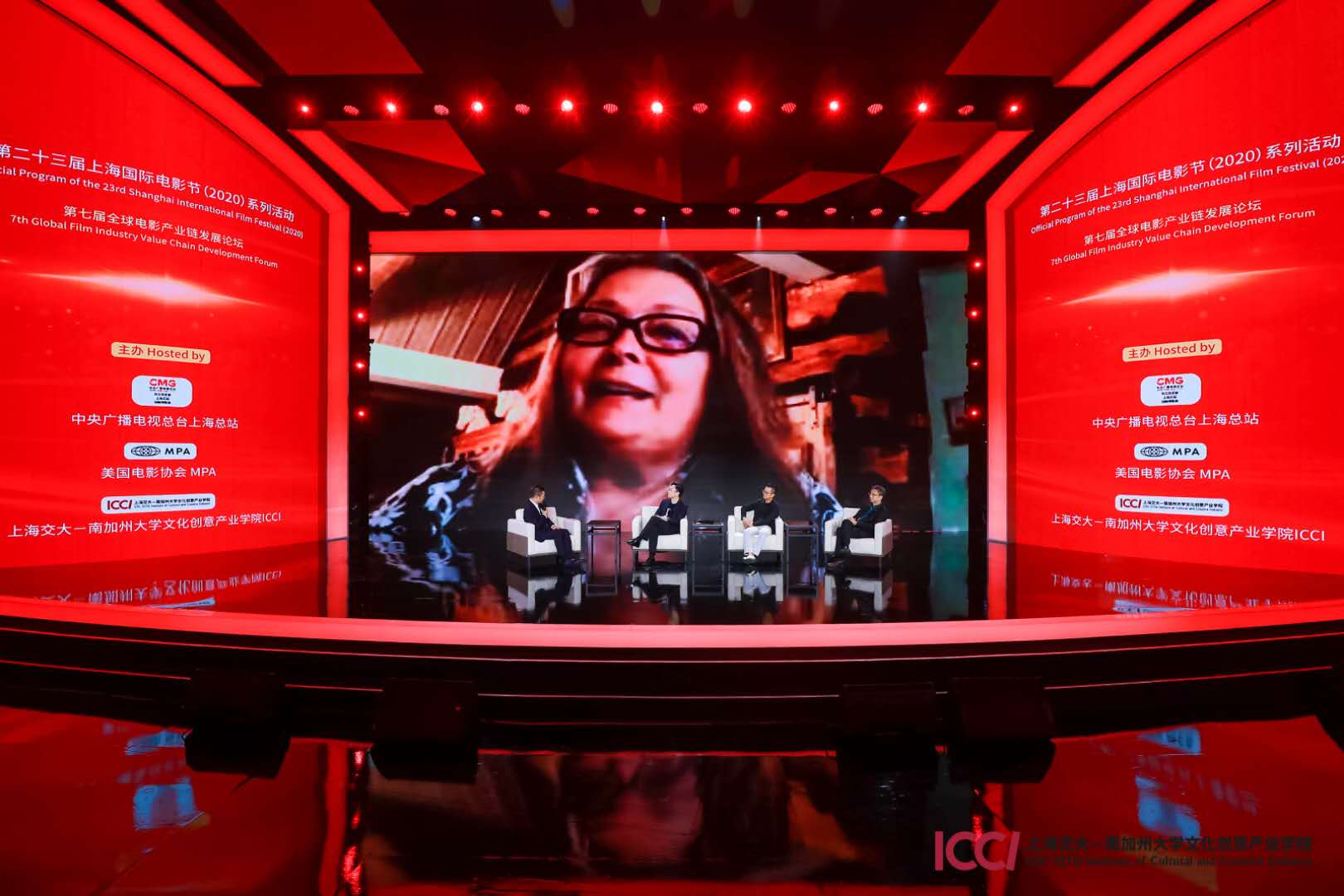 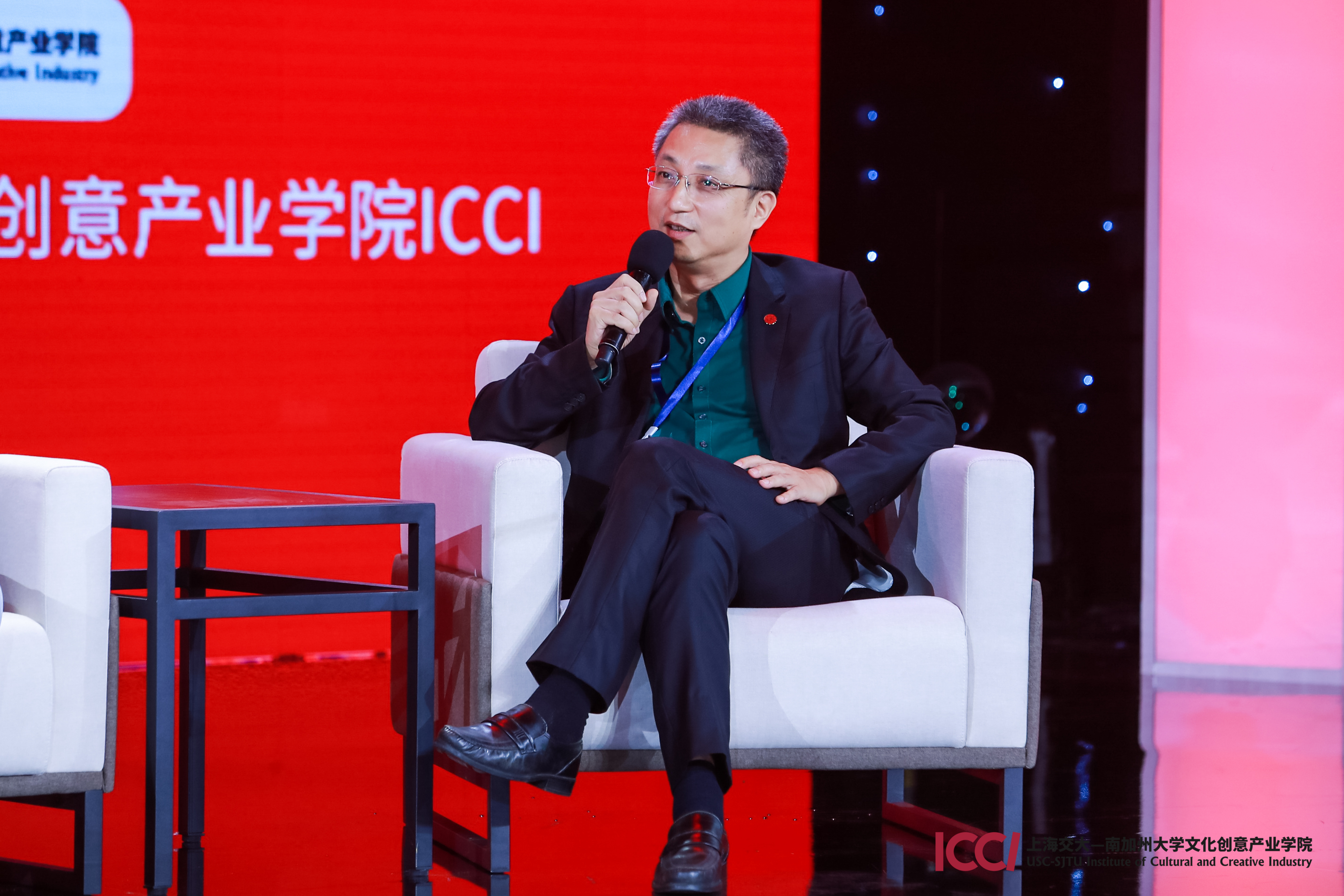 Zhang Weimin shared his experience from the perspective of training film industry talents. Zhang Weimin pointed out that to ensure the Chinese film industry’s rapid growth and fast development, we need to train a lot of “multi-dimensional” talents who understand both filmmaking and industry, both management and technology, all the while with an international perspective. ICCI has the educational directive of “internationalization, interdisciplinary focus, and industry orientation.” It trains students in acquiring skills across disciplines so that they are able to dig right into industry practices. These international talents will bring Chinese culture abroad across the globe.

Upon reopening of movies theaters in China, first day box office broke through 100 million RMB. 100,000 tickets for the Shanghai International Film Festival were sold out within ten minutes. The domestic film market that had been dormant for a period time might kick off a blowout moment. With the shadow of the Covid-19 pandemic gradually dispersing, the Chinese film market is recovering and invigorating a new wave of strong vitality.

In the opening statement, Hu Hao noted that the to meet Shanghai’s “Creative Industry 50 Articles” plan of establishing Shanghai as a global film production and creativity center, and to introduce top international higher education institute’s experience in film education, as well as integrating creativity-production practices in making Chinese films that can tell a Chinese story well, the USC-SJTU Institute of Cultural and Creative Industry (ICCI) recently established a new Master of Fine Arts (MFA) program. The program is supported by Shanghai Jiaotong University’s rich cultural background and 100 years of educational experience. It is also based on ICCI’s education directive of “internationalization, interdisciplinary focus, and industry orientation” aims at providing courses focusing on digital film production to students at SJTU. Apart from the MFA program, ICCI also established an international film and television Masterclass in collaboration with Motion Picture Association of America (MPA). The MPA-ICCI Masterclass is fortunate to invite many renowned Hollywood insiders to China from MPA’s resources as a leading industry organization in film production and home entertainment production. The program provides a platform and opportunity for Chinese filmmakers to communicate with professional Hollywood filmmakers and helps SJTU and Chinese filmmakers go global.

Hu Hao also pointed out that on the first day of cinema re-opening, two of the opening films, A First Farewell and Bright Firewood are work of SJTU filmmakers. In the future, SJTU filmmakers will produce a film based on the story of a group of older generation scientists, such as Huang Xuhua, China’s father of nuclear submarine, a renowned SJTU alumni. The film aims at telling the moving story of SJTU scientists’ hard work, self-sacrifice and devotion. This September, the first group of MFA students will arrive at SJTU and become the new blood of SJTU filmmaking. They will be trained into high quality cultural and arts talent reserves and pass on the spiritual torch from older generations SJTUer.