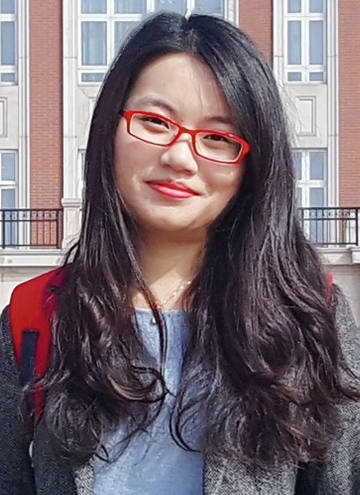 Her research interests include new media communication, network public opinion, media subculture and public participation etc. She has published several academic papers in CSSCI journals such as Journalism Research，which has focused on the communication width and depth of hot topics in cyberspace, explaining the information lifecycle, emotional mechanism, cluster characteristics and evolution law in information emergence and diffusion. She has worked as one of the core members in undertaking several major，key and general projects of the National Social Science Fund of China, and wrote out several decision-making and consultation reports on the transformation of project achievements which later were adopted by the Propaganda Department of the CPC Central Committee and other relevant departments. She has published papers in the 68th Annual ICA Conference and other high-level academic conferences home and abroad. She also participated in the edition of Internet Group Communication: theory, mechanism and empirical research and other monographs.